Four colours of hard hat will reflect workers roles and level of responsibility on site in a bid to make sites safer.

It also ends the reign of green and yellow hard hats on the country’s highways. 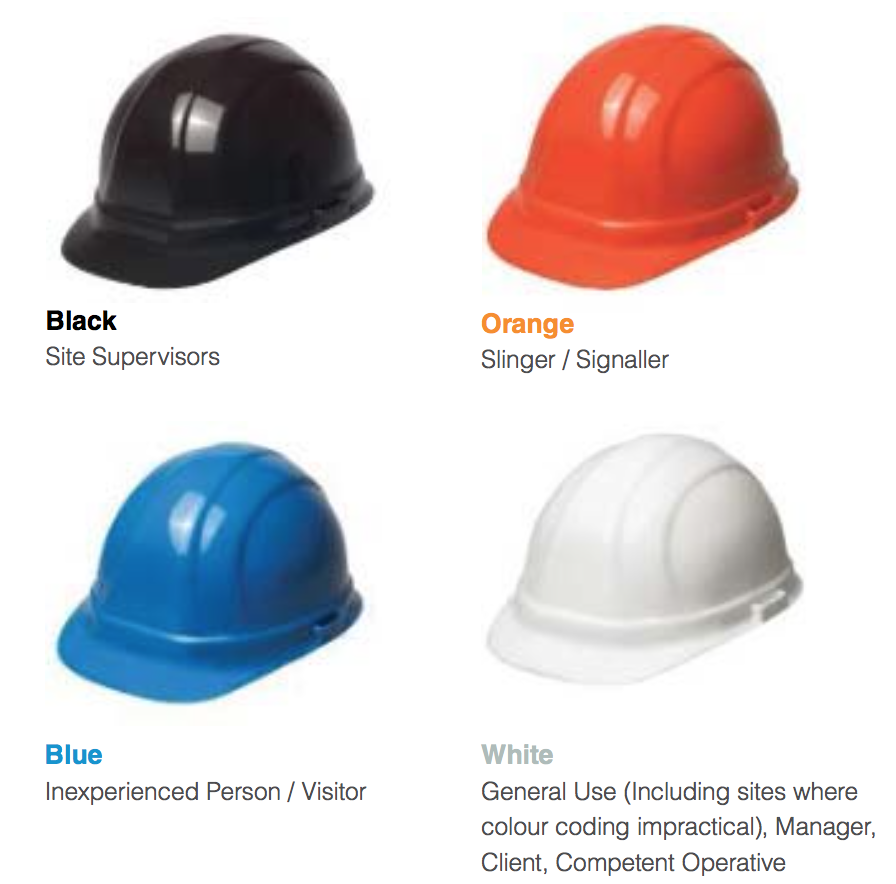 Highways England is adopting the scheme as part of its ‘Raising the bar’ health and safety initiative to identify best practice, raise standards and improve supply chain engagement.

A spokesman for Highways England said that the system would foster pride in the wearing of a specific hat colour as a badge of responsibility.

It would also reduce costs as companies will no longer have to buy different coloured helmets for different jobs.

On small sites where  a colour standard may be impractical Highways England is advising using a default colour of white as is general current practice.